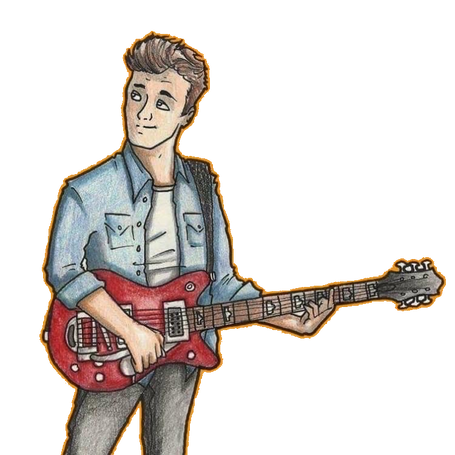 All links at Red Button!
Social Media Below

""Tommy put his heart and soul into bringing Smile to life - and it certainly does show."

Tommy comes from a life of music, playing guitar, keys, bass guitar and of course, singing.

With a voice like no-one else out there at the minute, Tommy develops a sound nostalgic of artists such as Bruce Springsteen, Paolo Nutini, Hozier, Ray LaMontagne.

With an extensive CV of live performances to show for Tommy has shared a bill with such names as Kyle Falconer of the View, Gerry Cinnamon, Jake Bugg and also worked alongside Dougie Maclean writer of "Caledonia" at his Perthshire Amber festival. Tommy also appeared on a Glasgow First bus Promotion as the "First bus Busker" in 2018, incase you thought you knew him from somewhere!

After playing in bands since the age of 15 & going on to study an Honours Degree in music & sound. Music quickly became a main career focus for McGuire as he would play in pubs, clubs, events and venues regularly, making a reputation as a hard working musician.

Tommy Released his single "Smile" in October which shot to the top 20 of the iTunes Singles Chart in the first weekend of sales, even sitting above Thriller by Michael Jackson on Haloween. Smile also reached the top 10 of the Official Scottish Singles Sales Chart, compiled by the Official Charts Company on Nov 6th 2020, coming in at number 7, making Tommy the only unsigned and indi artist in the top 20.

Click the Red button below to start sending an email and we will get back to you ASAP.

Check out some live performances

More available on iTunes, Spotify or even just ask Alexa! 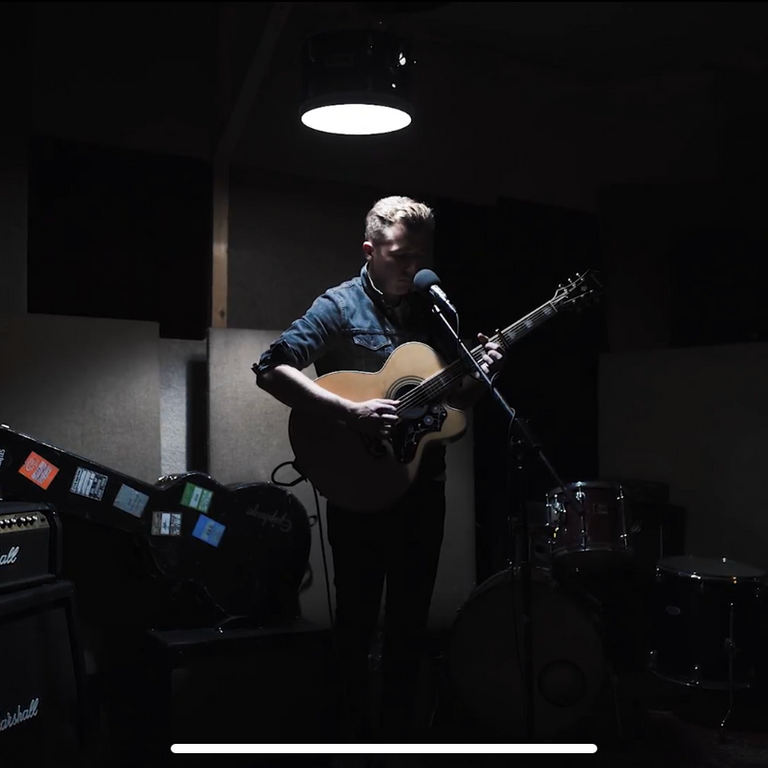 If I Ain't got You (Alicia Keys Cover) 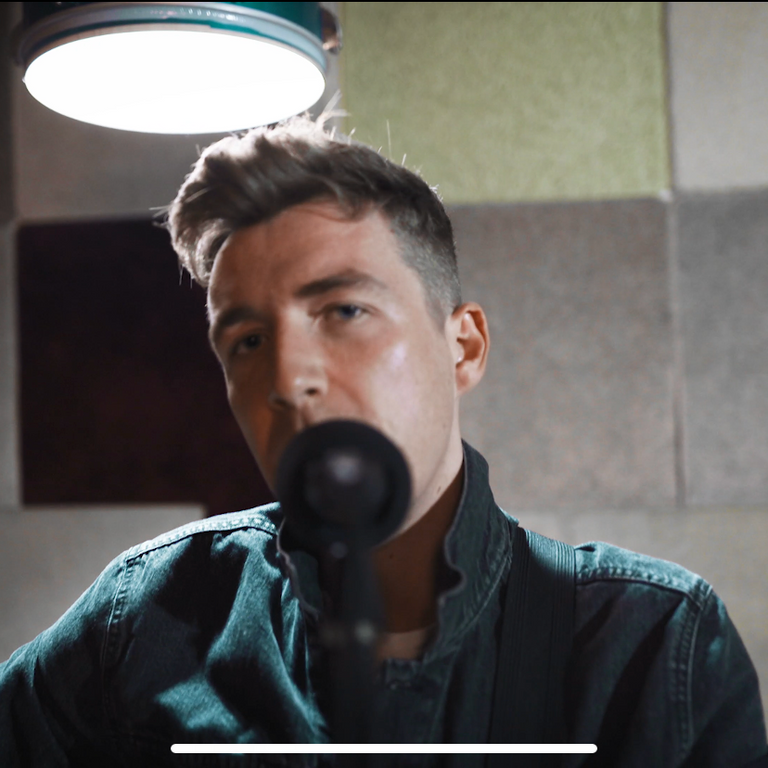 Send Me on My Way (Rusted root cover) 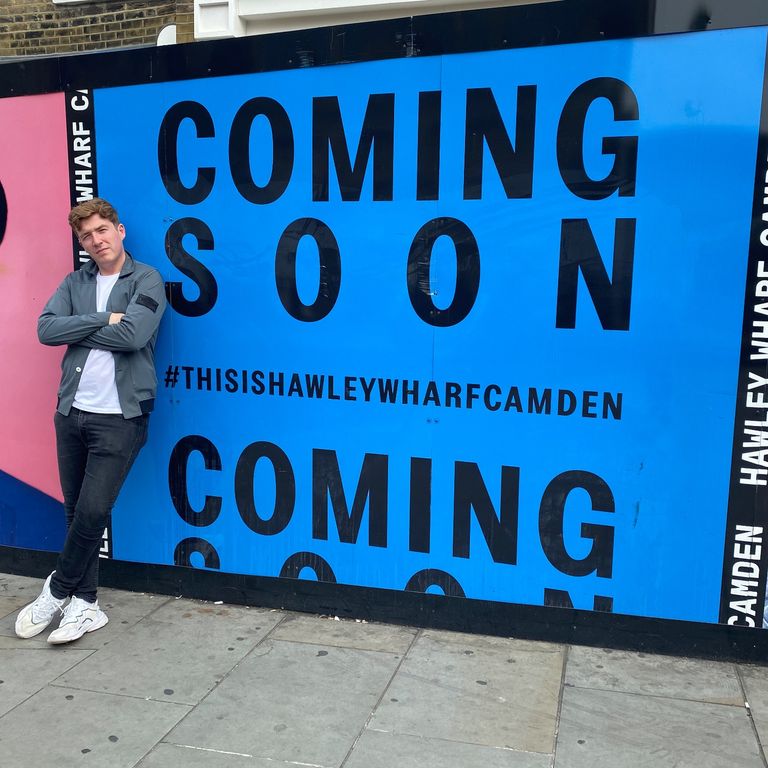 More on it's way! 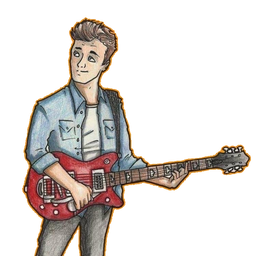